About the
Property Rights and Pipeline Center

The Property Rights and Pipeline Center (PRPC) is committed to ending the use of eminent domain for oil and gas pipelines and associated infrastructure. We are determined to fight oil and gas infrastructure that takes land without the consent of its owners and puts treacherous pipelines under their homes and in protected forests, water supplies, farms and neighborhoods.

The fact is, we don’t need these pipelines — there is currently an oil and gas glut. Energy demand is generally flat in many cases and going down around the country. Pipelines leak and explode all the time and in many cases are used to move product for overseas export; not for our energy needs at all. Americans treasure their right to own and enjoy their property. Companies that foul the local environment and add carbon dioxide to the atmosphere should not take American's property against their will.

Across America, more municipalities, citizens and landowners every day push back as pipeline companies threaten their land and safety. Many property rights and pipeline fights and legal battles are going on today throughout the country. We hope to join the many voices together so that we can speak with a powerful, unified voice for property rights and a clean energy future in all corners of this country.

PRPC has worked with groups of eminent-domain-affected landowners in states across the country since 2018. We have worked with landowners in Virginia, New York, Oregon, Pennsylvania, West Virginia, South Carolina, Texas, Ohio, Louisiana, Minnesota, New Jersey, Tennessee, Nebraska, and Illinois. We fight along with landowners for the cancellation of pipeline projects that unfairly use eminent domain for private use. Happily, we have had a lot of successes as we fight alongside national groups, lawyers, local groups, lawmakers, activists, and many, many others. 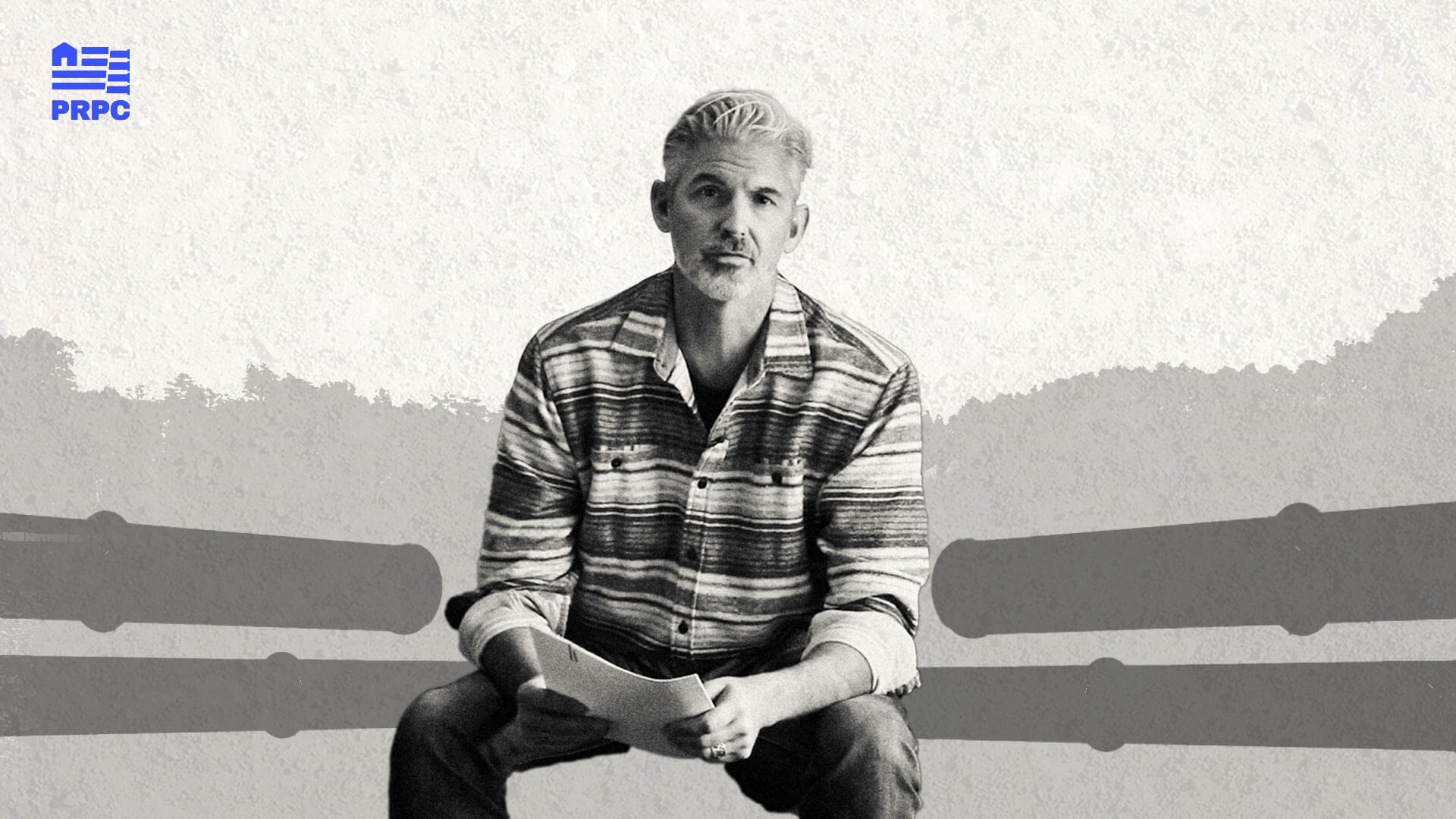 Watch this series of videos that walk you through the steps you need to take when a pipeline decides to enter your property.